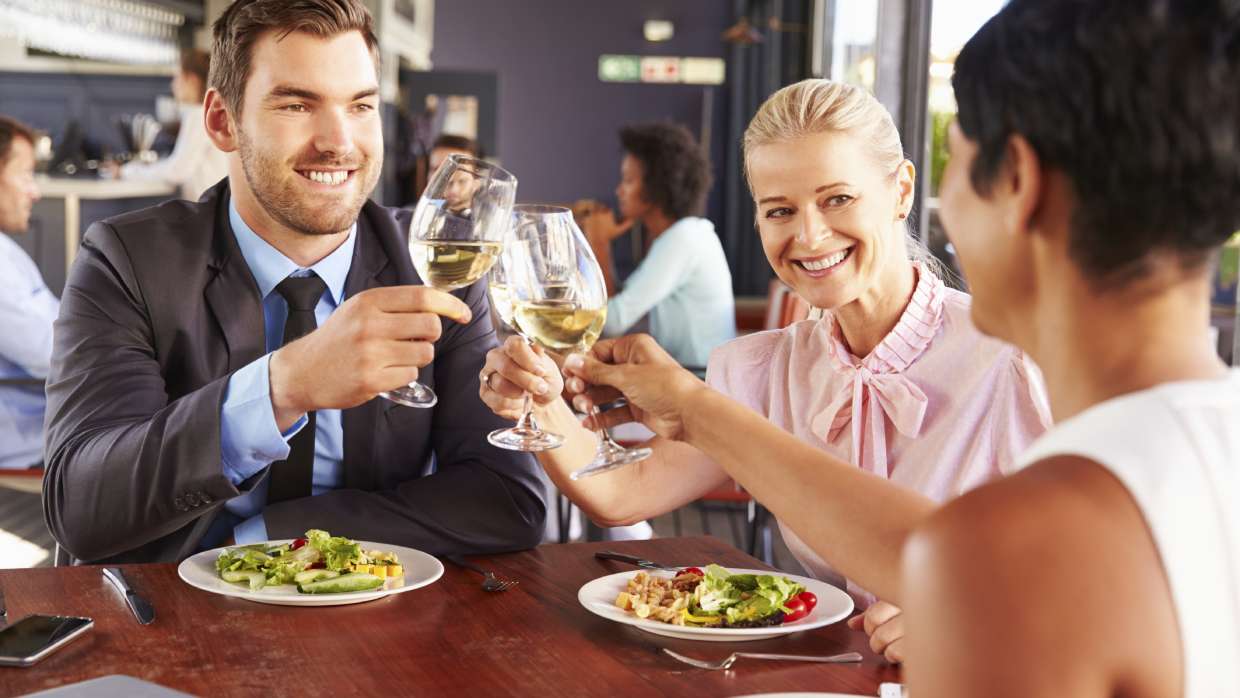 Will Clarification For Entertainment Expenses Come?

Will Clarification For Entertainment Expenses Come?

Discussing business with a current or potential client/customer over a meal or drinks has been de rigueur for years, but with the Tax Cuts and Jobs Act no longer allowing deductions for common business expenses that would qualify as entertainment, the AICPA is stepping in to demand guidance.

The AICPA recently asked the IRS for “immediate” guidance on IRC Section 274 – Disallowance of Certain Entertainment Etc. Expenses (Pub. L. No. 115-97, Sec. 13304), specifically stating: “Taxpayers require clarification in order to account for the changes in deductibility of these items and revise their accounting systems and expense and reimbursement policies and to comply with them on their 2018 tax returns and financial statements,” Annette Nellen, CPA, CGMA, Esq., wrote in her recent letter.

In fact, the AICPA has asked the IRS for guidance on nine issues. Here are the key takeaways:

Taxpayers seek “definitive assurance” that business-meal deductions are not limited under the new tax law. The AICPA wants the IRS to confirm that meals taking place between a business owner or employee and a current or prospective client, that aren’t lavish, and that give the taxpayer a reasonable expectation of income or business benefits will be allowed.

The organization also asks that business meals separately charged while a taxpayer or employee of the taxpayer attends an entertainment event remain 50 percent deductible.

Prior to the new law, employers could deduct 100 percent of the cost of meals they provided in their own eating facilities if the meals were considered a convenience to the employer. The new tax law allows a 50 percent deduction for these meals and they are non-deductible beginning in 2026.

The AICPA wants a better definition of “facility” and wants an exception for facilities in which more than 90 percent of the meals are provided to traveling employees and are otherwise deductible meal expenses.

Likewise, deductions change for these services. But while costs for recreational, social or similar activities are not subject to the new “disallowances,” the AICPA believes it’s unclear if the employer beverage and snack expenses meet the exception and are 100% deductible, 50% deductible as food or beverages provided under the de minimis rules or disallowed.

The AICPA wants the IRS to confirm that snacks and beverages provided in break rooms or other rooms are 50 percent deductible or, under certain exceptions, possibly entitle the employer to a 100 percent deduction.

AICPA wants the IRS to confirm that expenditures for advertising, although related to an entertainment event, remain deductible.

The AICPA wants the IRS to provide guidance concerning the calculation of the loss of the transportation deduction in a number of ways that basically involve deductions based on how parking is provided and paid for. More detail is available in the above link to the letter.

The AICPA asks the IRS to clarify that, if an employer includes a worker’s commuting costs in taxable compensation, the amount included in taxable income is deductible.

The AICPA wants the IRS to confirm that the new tax law does not change the treatment of membership dues for 501(c)(4) civic organizations, such as the Kiwanis and Rotary clubs and other business organizations.