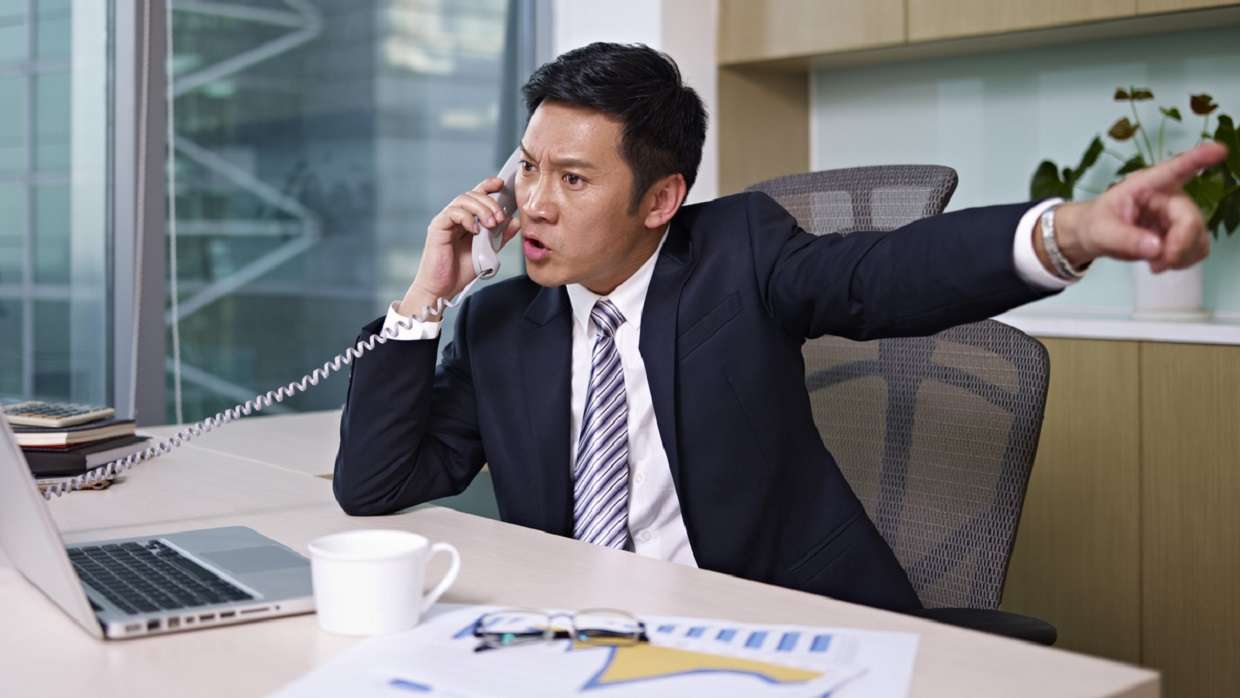 What Does a Tax Pro Do When Scammers Call Us?

What Does a Tax Pro Do When Scammers Call Us?

There was a time when tax season scammers would just spam people with an IRS email, and to be honest I have been waiting for one of those scammers to call me.

In case you had your head down during tax season, let me explain what I am talking about. This scam has its Genesis back when email began to get more and more popular.

The email went something like this: “You owe the IRS $x.xx in back taxes, in order to avoid jail click here” (sic). The link would take you to an official looking IRS website, where you would put in your bank account information.

There were variations of that email and they evolved by saying that you were owed a refund and click on the link. The victim would put in bank account info and the scammers would take as much money out of your account as they could.

The IRS, and professionals were instrumental in getting the word out that the IRS doesn’t send emails. Today that seems like common sense, but then it wasn’t.

Those scams basically stopped and we had the identity theft issue. I remember the first time this happened to a client of mine, he blamed me, refused to pay his bill and threatened to sue me.  The following year, it happened so much that I knew how to handle it, and even changed my policy on payment. I was paid BEFORE I filed the return.

Back to today, for whatever reason I seem to always be the first at everything. About six years ago, on the four-hour drive home from Miami to Orlando, my wife was driving and I get a text from a client in California saying the IRS was going to put her in jail.

Now, the fastest way to get my attention is to tell me the IRS is at your office, the IRS called, etc. I immediately call the client, who is frantic and she tells me that she didn’t claim her property in the Philippines.

I asked the obvious question: “Do you have an income producing property in the Philippines?”  She said that her parents had a home there. I interrupt and ask her, what the property has to do with her?

She thinks and tells me “nothing.” She’s still frazzled and she finishes the story about how they told her that she needed to buy a prepaid card and that someone would pick it up from her home. She goes on to explain that if she doesn’t do what they say in an hour the police would arrest her.

I explain that no one is going to put her in jail for not paying taxes and that the IRS would have sent several letters first. Not to mention, they don’t accept a prepaid card as payment. Finally, she realizes that it is a scam.

This same frantic phone call from a client has happened so many times, I have a canned response. If the client doesn’t believe me, I just tell them to Google it.

I began to feel left out as I never got the call, or if I did it probably came on my iPhone as “Scam Likely” on the caller ID.  Remember, this it is our most stressful time of the year and I just needed a good laugh. So this year, I am working and my cellphone rings. I look down and it say “Scam Likely.”

This time, I pick up and FINALLY, it is an IRS scammer!  Now I am interested in hearing their “hustle,” so I listen to them.  Apparently, I didn’t pay my full tax bill in 2015 and I needed to get a prepaid card for $1,000. An arrest warrant had been issued for me and I had an hour to comply.

I ask the obvious question anyone should ask when someone says they are calling from the IRS, I ask for their Badge Number. The scammer starts giving it to me and it starts with IRM.

I cut him off and say, calmly and matter of fact, “I didn’t ask for a citation from the Internal Revenue Manual, I asked for your Badge Number.”

You would think that this idiot would realize he was talking to someone that knew something about the IRS, but every con artist thinks they are smarter than everyone.  He literally continues, and I had heard enough, and wasted enough time on this nonsense.

So, I repeat back to him: “You say I will be arrested in an hour?” He confirms my question.  I reply: “Awesome, I’ve heard so much about Levinworth and now I’ll get to see it. Not to mention, I’ll FINALLY get a good night’s sleep.”

The scammer doesn’t know what to say and there is a silence.  I finish with, “thanks for the good news. If you work hard enough, your dreams will come true, and this has been a dream of mine.  Thank you.”  I wait for a response and the scammer just hung up.