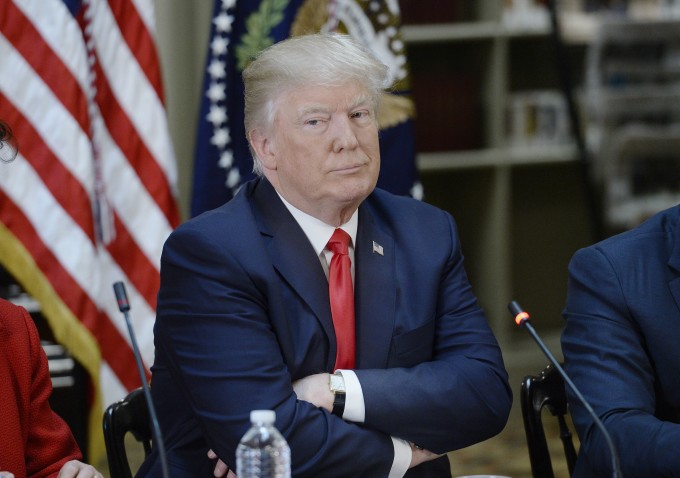 Trump filed an extension for his 2017 tax return “as do many Americans with complex returns,” White House Press Secretary Sarah Huckabee Sanders said in a brief statement.

The president has contravened a tradition followed by U.S. presidents and major presidential candidates going back decades by refusing to release any of his tax returns, saying his lawyers have advised him not to because he’s being audited. No law prevents Trump from releasing his tax returns, regardless of whether they’re subject to an IRS audit.