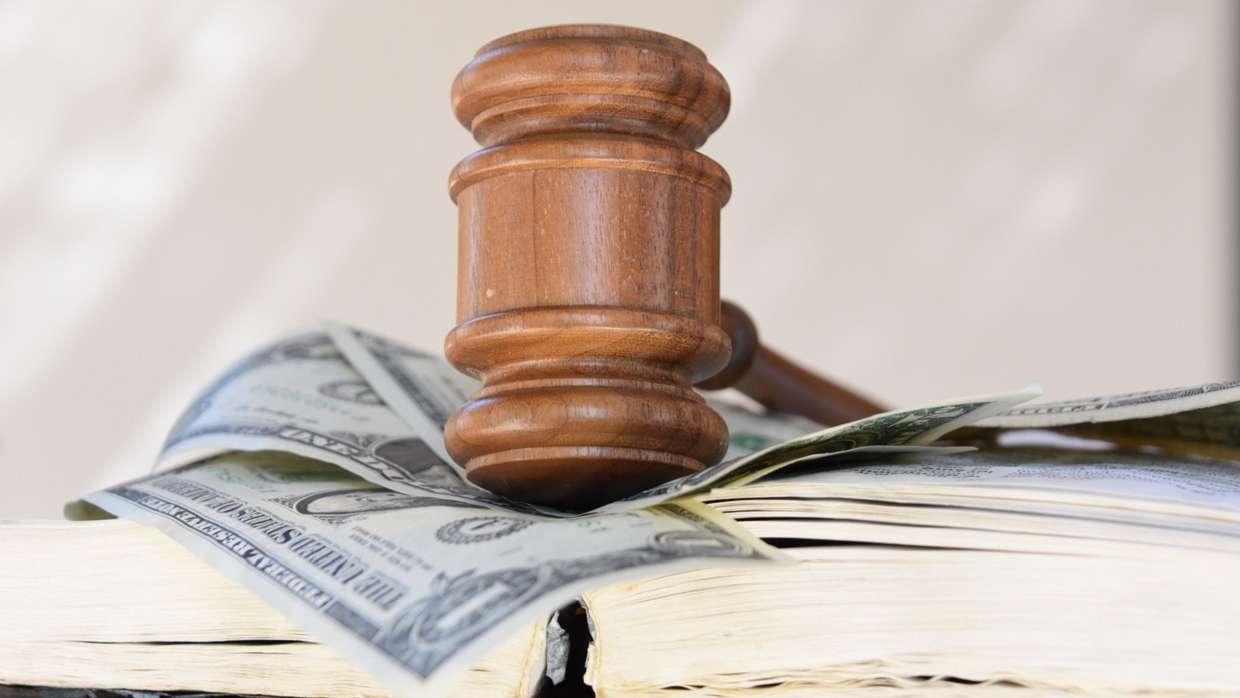 Generally, contributions to an IRA may be fully or partially tax-deductible, while payouts of IRAs are fully subject to tax. However, as evidenced by a new case, Shank, TC Memo 2018-33, 3/20/18, a portion of an IRA may be exempt from tax.

The result of this case will be better your clients’ records, the better the probability of avoiding a hefty tax bill. For starters, you can deduct contributions to an IRA above-the-line, but write-offs are phased out if you (or your spouse, if married) actively participate in an employer-based retirement plan and your adjusted gross income (AGI) exceeds an annual limit indexed for inflation.

For 2018, the phase-out occurs between $63,000 and $73,000 of AGI for a single filer who is an active plan participant and $101,000 and $121,000 for joint filers ($189,000 and $199,000 if your spouse is the participant in a plan). On the back end, the portion of distributions representing deductible contributions and earnings within the IRA are subject to tax. But the part, if any, deemed to consist of nondeductible contributions – which don’t provide any tax benefits when they are made – aren’t taxable.

Facts of the new case:

At some point, the IRA account was moved from Legg Mason to Citibank and subsequently to Morgan Stanley in 2012. In 2014, the taxpayer withdrew the entire balance of the account, receiving a distribution of $27,745.

When the taxpayer filed his 2014 return, he didn’t report the $27,745 IRA distribution. Alerted by computer document matching, the IRS selected his 2014 return for examination. It then issued him a deficiency notice, determining that the entire distribution was taxable because he had failed to establish his basis in the IRA account.

The question is whether any portion of the distribution is exempt from tax. Although the documentary record is sparse, it contains a few useful clues. The taxpayer produced a Citibank account summary for his IRA dated February 2006, showing a total portfolio value of $21,406.

This statement indicates that the assets in the account were initially purchased sometime before June 1998 for an aggregate cost of $4,760. Given that more than 20 years have passed since the taxpayer made his initial IRA investments, the Court said that the absence of a clear documentary record is understandable.

Lesson to be learned: Clients may assume that IRA distributions are fully taxable, especially when they were made decades ago. But maintaining good records to establish nondeductible contributions can preserve tax benefits in the future.