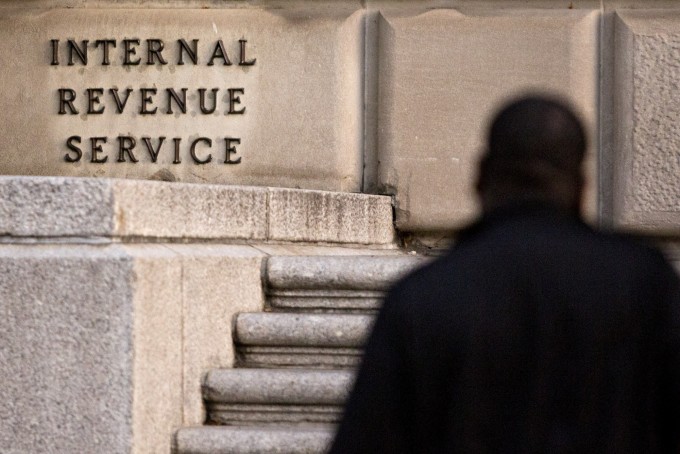 Announcement 2018-05, also issued in March, said the IRS will issue opinion and advisory letters for approved master and prototype plans and volume submitter defined benefit plans that were restated for changes in plan qualification requirements listed in 2012 and that were filed with the IRS during its second six-year remedial amendment cycle. The IRS anticipates it will issue the opinion and advisory letters on March 30, 2018, or, in some cases, as soon as possible after that date. An employer that use these pre-approved plan documents to restate a plan for the plan qualification requirements included on the 2012 Cumulative List will be required to adopt the plan document by April 30, 2020.

Starting May 1, 2018, and ending April 30, 2020, the IRS said it will also accept an application for an individual determination letter from certain employers who are eligible to submit a determination letter request under the second six-year remedial amendment cycle for defined benefit pre-approved plans. The IRS will announce in future guidance a delayed start date for the third six-year remedial amendment cycle for pre-approved defined benefit plans.