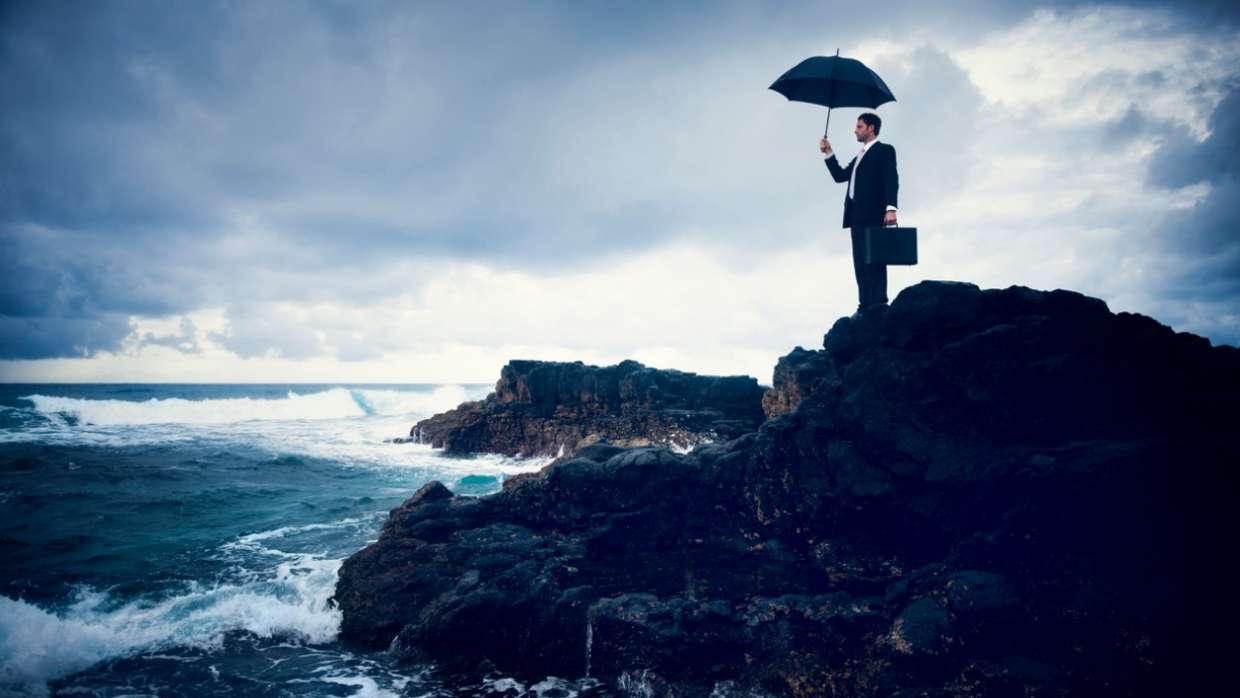 The IRS will close the 2014 Offshore Voluntary Disclosure Program (OVDP) on Sept. 28, which will give U.S. taxpayers with undisclosed foreign financial assets enough time so that they can still avail of the program.

“Taxpayers have had several years to come into compliance with U.S. tax laws under this program,” said Acting IRS Commissioner David Kautter, in a prepared statement. “All along, we have been clear that we would close the program at the appropriate time, and we have reached that point. Those who still wish to come forward have time to do so.”

The program’s closure indicates improvements in third-party reporting and an increased awareness of U.S. taxpayers’ offshore tax and reporting obligations, according to the IRS.

The September deadline is firm. According to the IRS, voluntary disclosures in the 2014 OVDP must be received or postmarked by Sept. 28 and can’t be partial, incomplete or placeholders.

More than 56,000 taxpayers have used the program since its introduction in 2009. They have paid $11.1 billion in back taxes, interest and penalties.

The 2014 OVDP is a modified version of the program that began in 2012, which in turn followed voluntary programs in 2009 and 2011. The OVDPs allow taxpayers to voluntarily resolve former non-compliances concerning foreign financial assets and failures to file foreign information returns.

However, the IRS makes clear its toolbox includes other means of fighting offshore tax avoidance. Those tactics include taxpayer education, tips from whistleblowers, civil audits and criminal prosecution.

“The IRS remains actively engaged in ferreting out the identities of those with undisclosed foreign accounts with the use of information resources and increased data analytics,” said Don Fort, head of IRS  Criminal Investigation. “Stopping offshore tax noncompliance remains a top priority of the IRS.”

For taxpayers who claim ignorance about filing requirements, the IRS is keeping its Streamlined Filing Compliance Procedures in place for “eligible taxpayers” — though how they qualify for that isn’t defined. However, the IRS says it may also end that program at an as yet undetermined time.

Besides the streamlined procedures, the IRS will continue offering several other options for handling prior compliance failures. Those include:

More information about the options : –

The implementation of FATCA and the ongoing efforts of the IRS and the Department of Justice to ensure compliance by those with U.S. tax obligations have raised awareness of U.S. tax and information reporting obligations with respect to non-U.S. investments.  Because the circumstances of taxpayers with non-U.S. investments vary widely, the IRS offers the following options for addressing previous failures to comply with U.S. tax and information return obligations with respect to those investments:

The IRS encourages taxpayers to consult with professional tax or legal advisors in determining which option is the most appropriate for them.

Additional information on the Voluntary Disclosure Process after September 28, 2018 is forthcoming.