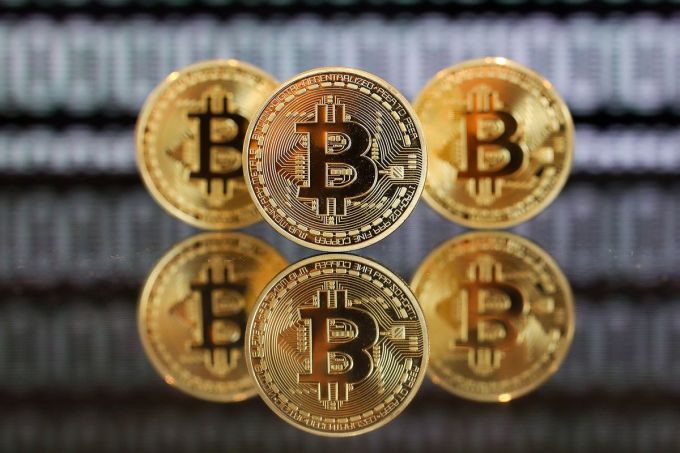 The Internal Revenue Service issued a reminder Friday to taxpayers that they need to report any income they get from virtual currency transactions on their tax returns. 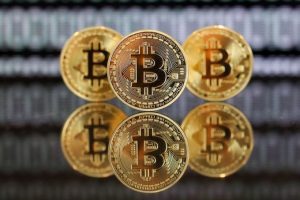 The move comes after the IRS forced one of the largest cryptocurrency exchanges in the world, Coinbase, to send information on 13,000 of its users to the IRS last month after a protracted legal battle involving the use of John Doe summonses. That means people who have engaged in transactions involving Bitcoin, Ethereum and other digital currencies are expected to report them to the IRS.

The IRS warned Friday that taxpayers who don’t properly report the income tax consequences of their cryptocurrency transactions face the possibility of tax audits, and they could even be liable for paying penalties and interest when appropriate. In more extreme situations, taxpayers might even be subject to criminal prosecution for failing to properly report the income tax consequences of virtual currency transactions, the IRS noted.

Under Notice 2014-21, virtual currency is treated as property for federal tax purposes, so the general principles that apply to property transactions also apply to transactions using the 1,500 or so known varieties of cryptocurrency. That means a payment made using virtual currency is subject to information reporting to the same extent as any other payment made in property.

Payments using digital currencies to independent contractors and other service providers are also taxable, and the self-employment tax rules generally apply. Normally, payers must issue a Form 1099-MISC to the payee.

Wages that have been paid to employees using virtual currency are also taxable to the employee, and need to be reported by an employer on a Form W-2. They’re also subject to federal income tax withholding and payroll taxes.

Some third parties who settle their payments made in virtual currency on behalf of merchants that accept virtual currency from their customers are also required to report payments to the merchants on Form 1099-K, Payment Card and Third Party Network Transactions.

The IRS noted that the character of a gain or loss from the sale or exchange of a virtual currency depends on whether it’s a capital asset in the hands of a taxpayer.