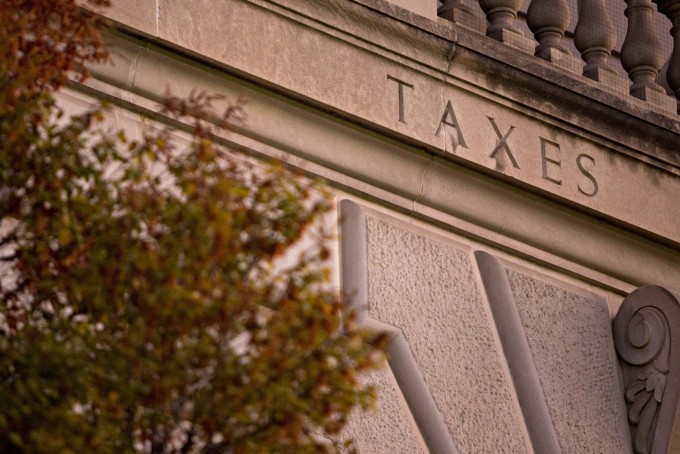 The Internal Revenue Service is beginning to release tax refunds for taxpayers who claim the Earned Income Tax Credit or the Additional Child Tax Credit after subjecting their tax returns to some extra scrutiny.

The IRS said Tuesday the refunds should begin arriving in their bank accounts or on their debit cards this week. The PATH Act of 2015 required the IRS to hold tax refunds until at least February 15 for taxpayers who claim the EITC or ACTC so the IRS can do some extra verification to safeguard against identity theft and tax fraud. The law originally took effect with tax season last year.

The IRS said that for this tax season, it would begin processing those taxpayers’ refunds on Feb. 27, 2018 (see IRS opens 2018 tax season). Taxpayers who have claimed the EITC or ACTC should begin receiving their tax refunds this week as long as they chose direct deposit and there are no other issues with the tax return.

The IRS pointed out it generally issues nine out of 10 refunds in less than 21 days, but some tax returns can take longer to process than others for a variety of reasons, such as errors or omissions. The IRS will contact taxpayers by mail if it needs more information.