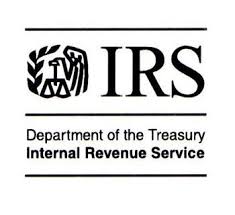 Online accounts at the IRS are a good idea, but maybe not as good as the IRS would like to think – certainly not as good as a qualified tax preparer.

The Taxpayer Advocacy Service has long called for online accounts. In 2016 they became a reality. Unfortunately, for many, it has been a painful reality.

But the budget cuts did not mandate a cut in the Taxpayer Bill of Rights. Taxpayers still have a legal right to quality service, confidentiality and a fair, just tax system. 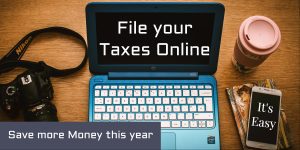 The online accounts are helpful for 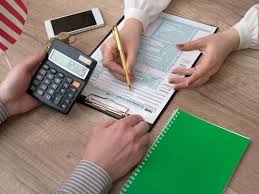 But the accounts are useful only if taxpayers

So far, the TAS says, the online account system has failed to ensure those and other rights in several ways.

Taxpayers in the Dark

The prioritization of online accounts tends to leave a lot of taxpayers in the dark. Fourteen million taxpayers have no home access to the internet, and 41 million don’t have broadband access. Of those with no access, 35.5 percent are poor, 41.7 percent are seniors and 31.2 percent are disabled. In other words, the nation’s most vulnerable populations are being even further hampered in their attempts to pay their taxes.

Fun fact: If you laid out 14 million taxpayers head-to-foot, they would reach from the North Pole to the South Pole, and you’d still have a quarter million prone taxpayers left over, enough to line the Washington D.C. beltway four times.

The TAS points out that the failure of the e-Authorization system does not mean the IRS should loosen security. Rather, the Service needs to consider how it will work with the 70 percent of applicants who fail to get authorization. If they can’t open an online account, what are they supposed to do?

Still, while defense against digital fraud has never been more necessary or more difficult, sometimes, the TAS suggests, e-Authorization may be overkill. When taxpayers are sending in certain kinds of documents – audit requests, for example – maybe the rigors of e-Authorization aren’t necessary.

The Taxpayer Digital Communication project was a dismal failure. The IRS invited 700 people with Earned Income Tax Credit or levy cases to participate. Fewer than 10 managed to open accounts. Some didn’t receive or understand the invitation. Some failed the e-Authorization. Some didn’t trust the system. Some didn’t understand why they should participate. Some found that it was easier to just fax the information or scan it and send it by email.

If those results are any indication, Americans just aren’t ready for an online relationship with their favorite tax collection agency.

Which is another thing. Yes, there is only one federal tax collection agency, but that doesn’t mean taxpayers don’t have an alternative. Noncompliance is always an option. Maybe it’s less than legal, but for millions of people who can’t or won’t use online accounts and can’t get through on the phone and don’t live near a Taxpayer Assistance Center, noncompliance, caused by nothing more than confusion, may be the only option.

Actually, there is one other option, one the IRS wants more people to use: a professional tax preparer – assuming, of course, they can get one to answer the phone in, say, the early days of April.