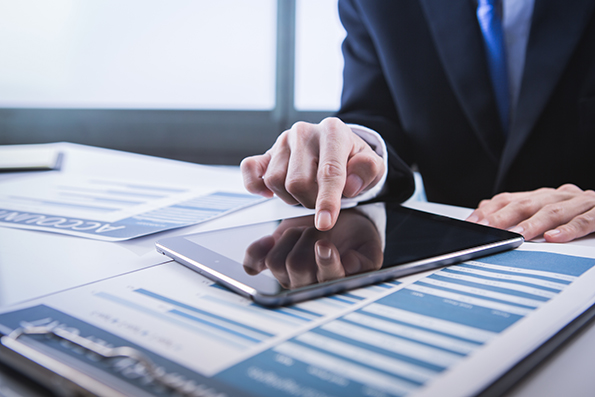 Employee Stock Ownership Plans (ESOPs) are becoming more and more common. Being part of a company that is an ESOP can be very exciting and rewarding. However, ESOPs can sometimes be complicated and employees often have many questions about how the ESOP structure works. A very common question relates to how the shares of an ESOP are valued.

Typical stock of a public company is valued on a public stock exchange. However, ESOPs are typically private companies whose shares are not traded on any type of active market or public exchange. How ESOP shares are valued is a little different and a little more complex.

The Department of Labor requires that an ESOP value its shares at least annually, using the Internal Reveue Service’s (IRS) standard value of Fair Market Value (FMV). The IRS defines FMV as the price that property would sell for on the open market. It is the price that would be agreed on between a willing buyer and a willing seller, with neither being required to act, and both having reasonable knowledge of the relevant facts. So how does an ESOP determine what its’ shares would sell for on the open market if it is not actively traded on an open market?

When the trustee hires a third-party independent firm to value the shares of the company, that valuation firm typically goes through several steps to determine the value of the shares:

How Value Is Determined

Most annual ESOP appraisals will have an income approach, which has two potential methods: the capitalization method and the discounted cash flow method (DCF). Both methods attempt to capture the forward-looking cash flow generating capacity of the company and also factor in the relative perceived risk of achieving the future cash flows.

Commonly used, but not as often as the income approach, is the market approach. The market approach also has two generally accepted methods: the guideline public company method (GPC) and the transaction method.

In addition to the methods described above, the valuation will take into consideration whether the company has assets above and beyond what is needed for reasonable operation, such as extra cash or marketable securities. If the company owns real estate, or has outstanding stock options, warrants or contingent liabilities, these factors will also be factored into the analysis. One final element of the valuation relates to the “marketability” of the shares. The lack of an active market for the buying and selling of company shares will impact value, and is normally included in the analysis.

ESOP valuation may be somewhat complex but should not be intimidating. Having a trusted, experienced advisor to thoroughly explain the process every step of the way will help alleviate some of the anxiety surrounding this process.