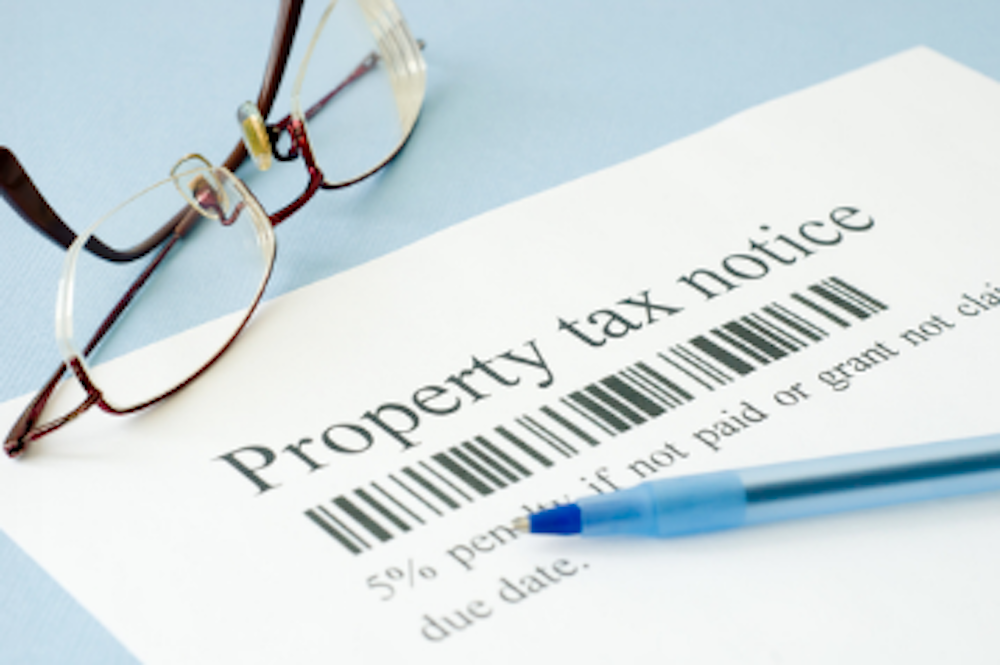 The new GOP tax law places high income and property tax states at a distinct disadvantage. Before the new tax bill, any and all state and local taxes (commonly referred to as SALT) could be taken as itemized deductions without limitations.

SALT includes both income and property taxes, so states where both are high, such as New York, New Jersey, and California, are the most impacted. The new law caps SALT itemized deductions at $10,000, potentially creating a substantially increased tax burden for higher-income residents.

Efforts To Offset Tax Bracket Changes May Be Futile

Many pundits predict that any effort to offset the SALT changes at the state level will fail because the changes aim to help only the state’s wealthier residents. In the past, lower-income residents were less likely to itemize deductions. The expansion of the standard deduction to $24,000 (married filing jointly) will now mean even fewer people eligible to itemize regardless of a cap on the SALT component.

It’s important to remember that itemizing your deductions benefits a taxpayer only to the extent that your itemized deductions exceed your standard deduction. This is an either/or game; you get to take one or the other, but not both.

As a result, most lower- and middle-income taxpayers will benefit or at least break even from the doubling of the standard deduction, even in high-tax states. The highest earning taxpayers pay the most income and property taxes, so they stand to lose the most from the changes relative to tax brackets. Politicians in these states are looking at ways to offset these changes; the two most notable examples are California Gov. Jerry Brown and New York Gov. Andrew Cuomo.

Politicians Work To Offset Tax Bracket Changes Regardless Of Outcome

California Governor, Jerry Brown is proposing the California Excellence Fund. The idea is to let taxpayers fulfill their state-level tax liabilities by contributing to a state-sponsored charity in lieu of direct income tax payments to the state.

This workaround would allow amounts paid a full deduction as a charitable donation, side-stepping the new SALT limits. The fund’s feasibility is suspect and would certainly be challenged by the IRS as it violates the spirit of the new federal tax laws.

New York Governor, Andrew Cuomo is proposing a more complex workaround. The central idea is to shift the personal income tax away from the individual and implement it as a business payroll tax. This concept is less likely to the resisted by the IRS; however, it could easily trigger other unintended consequences.

For example, unless the state structures a progressive payroll tax system, all businesses (and therefore employees indirectly) will subsidize the wealthiest residents. Even if the structure was well-thought out and avoided such issues, it could easily create business flight or scare away commuters who account for a considerable portion of New York’s tax revenue.

These are just two examples. As time passes and more states consider their own versions of tax changes to offset the federal tax law changes to SALT deductions, perhaps a workable plan will emerge that can pass muster with the IRS.

Until then, most plans currently contemplated are overly complex and likely to create many unintended consequences. Given the need to respond to their constituents, however, we should see more schemes by high-tax states in an attempt to counter the impact on their residents.