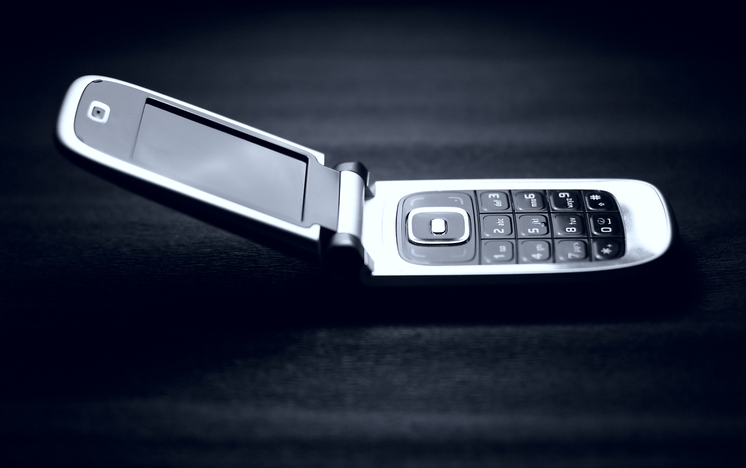 Millions of taxpayers who waited until Tuesday to file their 2017 tax returns and make payments through the Internal Revenue Service’s website were thwarted by a systemwide computer failure that advised last-minute filers to “come back on Dec. 31, 9999.”

The message on the IRS website also said, “Note that your tax payment is due although IRS Direct Pay may not be available,” and haha, just kidding, they’re giving everyone until today to file their returns. This was a pretty epic disaster, and, yes, people overuse “epic” but come on, I think it’s warranted:

The website malfunction, which began in the early hours of Tuesday morning and was not resolved until early evening, crippled a crucial part of the agency’s website that allows taxpayers to file returns electronically and make their tax payments directly through their bank accounts. The technology failure essentially brought the nation’s tax machinery to a halt on a day when millions of Americans were expected to file their tax returns, undermining the Trump administration’s plan to use Tax Day to promote its recent $1.5 trillion tax overhaul.

This “catastrophic” malfunction came as a surprise to precisely no one since the IRS has been running the same hardware since the Kennedy Administration, and the GOP Congress has spent the last several years cutting its budget. Perhaps this is just the type of meltdown we needed.