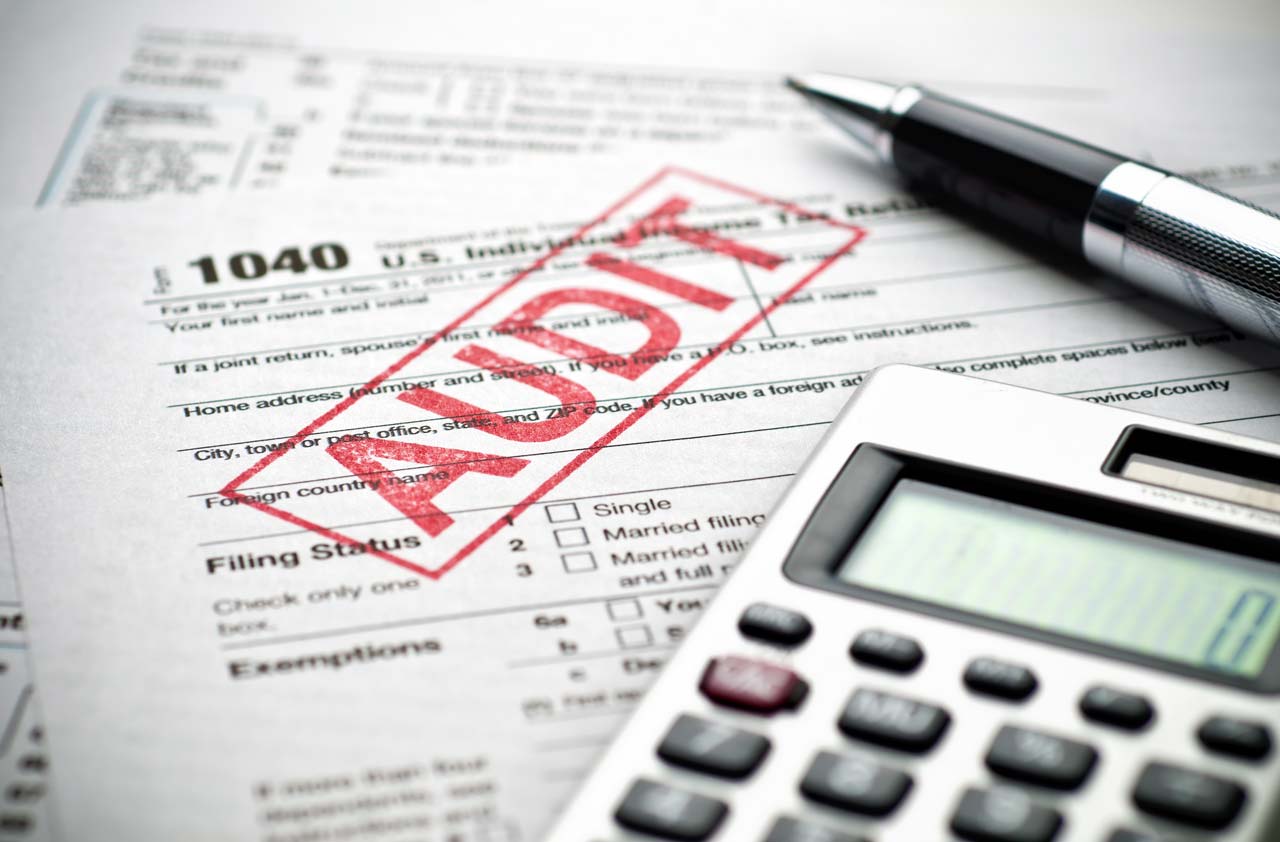 12 Red Flags That Can Trigger An IRS Audit

12 Red Flags That Can Trigger An IRS Audit 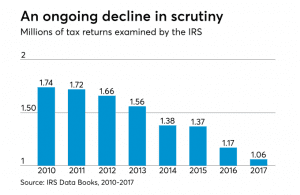 The number of tax returns examined by the IRS drops every year, to the point where the agency now audits just 0.5 percent of all returns — but that still amounts to over a million squirming taxpayers.

With that in mind, here are a round dozen red flags that will draw the IRS’s attention to a return.

2. Misreporting Or Not Reporting Income :- 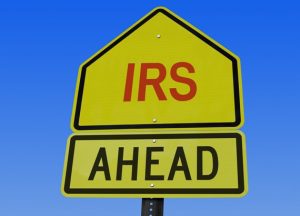 Making sure that the income from W-2s and 1099s matches the income reported on the return is critical. Among other things, it’s easier than ever for the IRS to access and compare the amounts reported — making it harder and harder to get away with discrepancies, which then stand out like sore thumbs.

In Fiscal Year 2017 (the most recent year for which data is available), the IRS audited just 0.2 percent of most returns of taxpayers with under $200,000 in income — but it was four times as likely to audit those with between $200,000 and $1 million in income, looking at 0.8 percent of those returns. 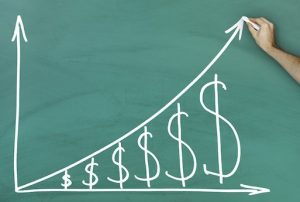 Whether it’s a scary drop or a significant increase, major changes in income catch the IRS’s eye. 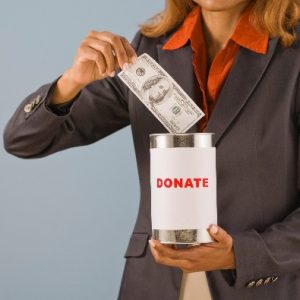 The IRS has been implementing stricter rules for documenting charitable giving for some time, as well as paying attention to claims for deductions than are higher than average for the taxpayer’s income.

For next year, the raising of the standard deduction in the Tax Cuts and Jobs Act is expected to significantly decrease the number of people who itemize their charitable deductions — which could have the unexpected side effect of making unusual claims stand out even more. 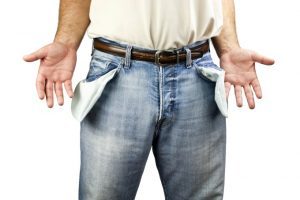 The IRS takes a close look at S corporation compensation practices, particularly if the salary paid to a principal owner looks suspiciously low.

Between concerns about ID theft and underreporting of income, returns with inaccurate Social Security numbers or discrepancies between the numbers on source documents and the return itself, will often draw added scrutiny, and possible rejection.

The IRS has some very specific rules and guidelines for what qualifies as a business and what’s just a hobby that happens to cost a lot of money, and some of those hobbies, like horse racing and horse breeding, will often generate increased attention. 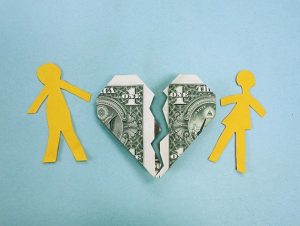 Since those who aim to deduct alimony need to report the Social Security number of the ex-spouse to whom they’re paying it, it’s easy for the IRS to detect if the claim matches what was actually paid.

Note that, thanks to the Tax Cuts and Jobs Act, alimony for divorce settlements made after Dec. 31, 2018, will no longer be deductible. 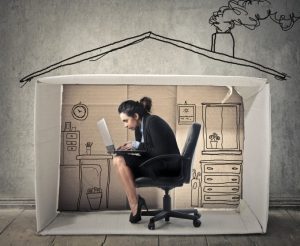 It’s perfectly legitimate to claim a home office — but it has to meet the strictures of the Tax Code and the IRS’s guidance. With too many taxpayers attempting to claim their living room because they sometimes answer work-related e-mails in it, this is a red flag for auditors. 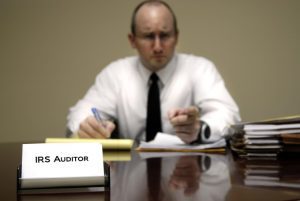 A procession of suspiciously even figures draws the eye. A certain amount of rounding is acceptable, but experts generally suggest going for the nearest dollar, rather than the nearest ten or hundred — it stretches the imagination to suggest that all of a taxpayer’s expenses are either $50 or $100.

That said, in these days of electronic receipts and computers that do all the calculations, if an exact figure is available, that’s the best bet.

From all the millions of returns they receive, the IRS has a pretty good sense of what most types of businesses spend on meals and entertainment, so claiming outsized expense deductions will draw their eye.

This will be even more of an issue during next tax season, when the TCJA’s stricter limits on the deductibility of business meals and entertainment expenses go into effect — which means businesses should be paying attention to those limits right now. 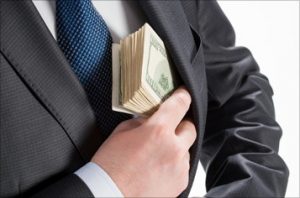 It’s much easier for a business that deals in cash — think restaurants, bars, convenience stores and the like — to hide or misreport income, so the IRS is more likely to examine the return of an individual who owns one.